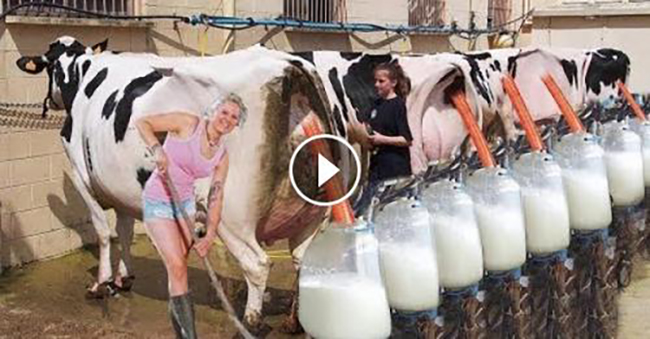 The image of a farmer sitting on a small stool and manually milking a cow into a bucket may come to mind when you think of milking a cow, depending on where and when you were raised.

Depending on the property, most dairy producers have structures known as milking parlors where their cows go to be milked two to three times per day. These “milkers,” also known as milking machines, are used by the farmer’s employees to milk the cows, which takes just five to seven minutes per cow on average. The farmer may have robotic milkers that enable cows to be milked whenever they like, depending on the sort of farm. Look at how farmers tend to their cows before and during this milking procedure. 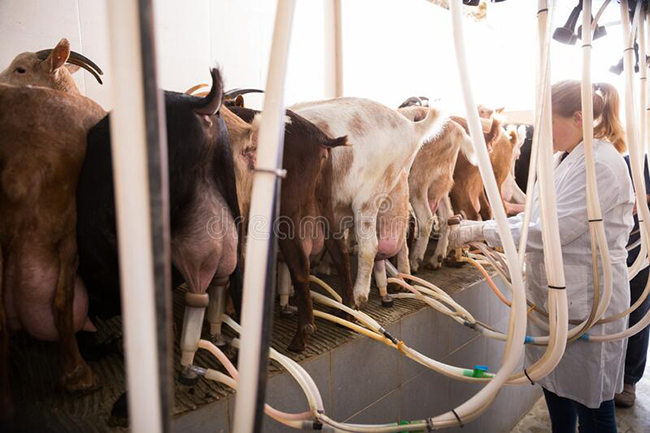 Despite the occasional incidence of a farmer milking by hand, the majority of dairy farmers in the United States haven’t done so in a very long time. For a number of reasons, milking machines were created more than a century ago. To start, they make it easier on themselves by allowing a cow to be milked in the same manner each time. Additionally, it is more effective than hand milking. The first cow-milking machine was invented in 1907 and is still used in the majority of countries today. 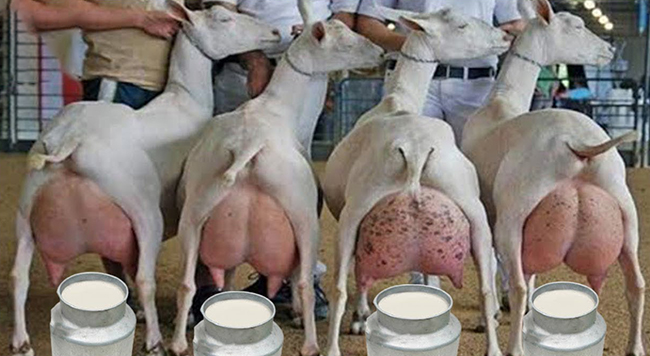 To keep the cow comfortable and healthy and to assure the quality of the milk, the udder and teats of the cow are cleansed prior to milking.

Then, each cow receives a milking machine attachment. The interior of the milker, which attaches to the cow, is anything but firm stainless steel on the outside. It comprises of a soft rubber lining that naturally removes milk by gentle suction.

The milk then moves through sanitized pipes straight to a tank where it is swiftly cooled to at least 45 degrees or cooler to preserve its freshness. 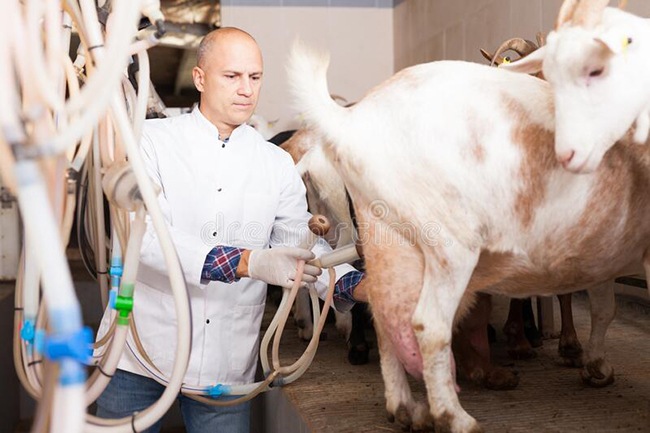 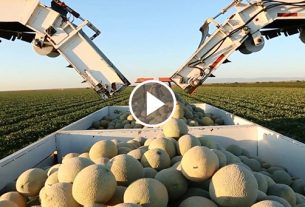 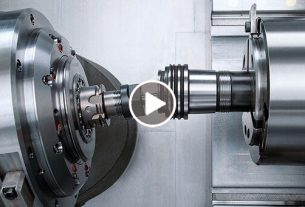 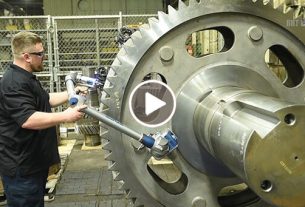