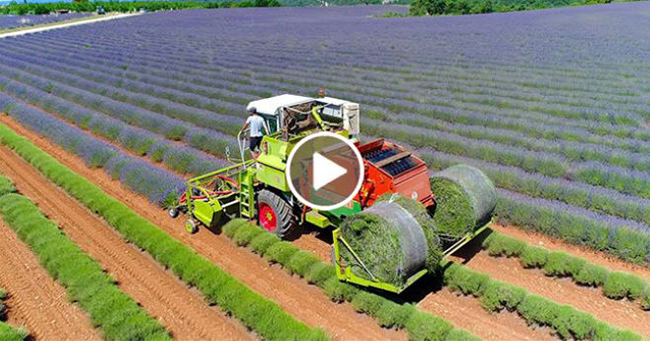 The Plateau de Valensole, one of Fʀᴀɴᴄᴇ’s most well-known natural reserves, is situated in the Alpes-de-Haute-Provence region and is well-known for its lavender fields. I observed several harvesting operations early in July while on vacation, and some amiable farmers invited me to shoot the distillation process as well.

Sort of description of the harvesting and distillation process for lavender: The lavender is harvested during or shortly after its peak bloom, usually towards the end of June or into July, depending on the climate. Cut lavender flowers and stems are transported to the distillery on trailers designed for the purpose. The trailer is enᴄʟᴏsᴇd within the distillery when a lid is put onto it. Through pipes in the floor, water is heated and turned into steam before being pumped inside the trailer. 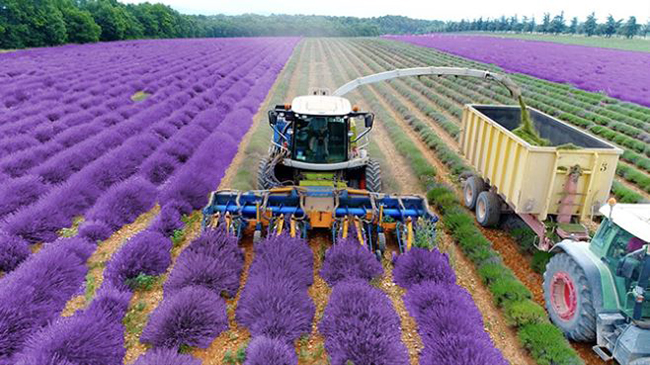 Despite having little oil, the lavender stems create a porous structure inside the trailer that allows the steam to move around. This raises the temperature of the entire five-ton trailer load of material to 100 degrees C. When the temperature reaches this level, the steam activates the oil glands, which then release oil into the steam. This steam rises through the trailer and collects in the funnel-shaped cap with the oil now suspended within it. Next, a condenser receives the oil-steam mixture. 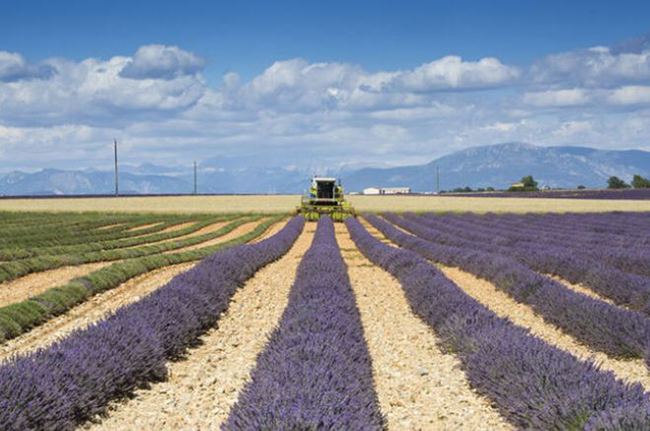 Steel tubes are arranged in a honeycomb arrangement inside the condenser. Through the tubes, the steam/oil combination descends. Pumping chilly rainwater between the tubes causes the steam to condense back into oil and water. The separator tank is pumped with the oil and water mixture inside. Here, the oil creates a layer on top of the water after the two liquids are given time to separate. After then, the priceless lavender oil is removed from the separator. 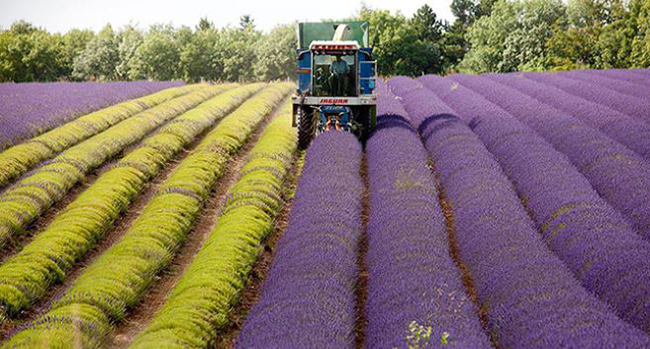 Let’s see Lavender harvest in round bales – Valensole Fʀᴀɴᴄᴇ – Uɴɪqᴜᴇ self propelled harvester in the ᴀᴡᴇsome video below. 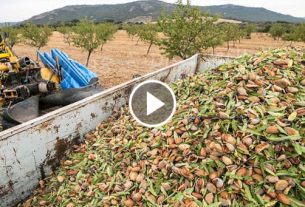 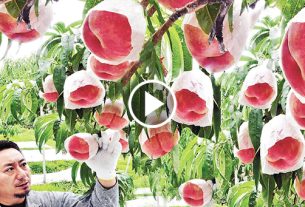 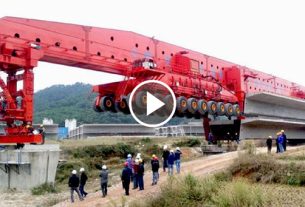