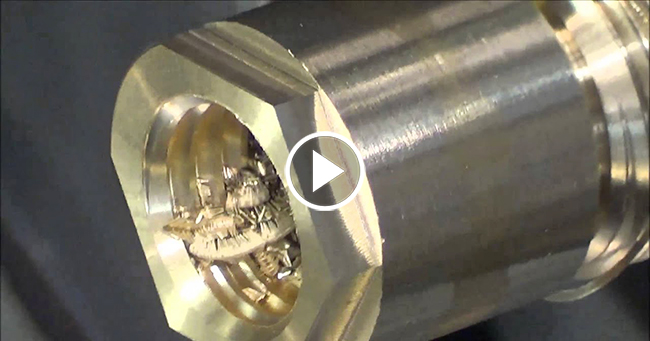 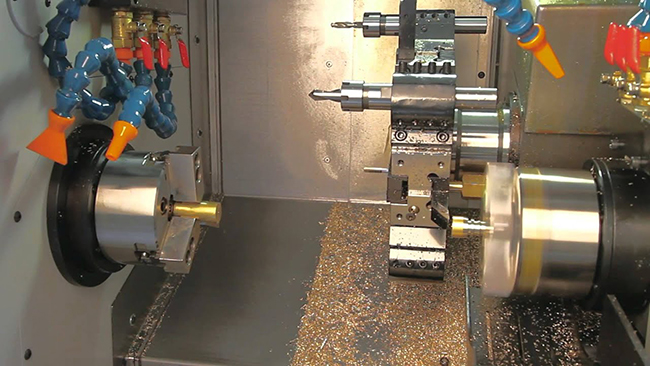 A machine tool may have numerous spindles, two examples of which are the headstock and tailstock spindles on a bench lathe. The primary spindle is often the largest spindle. The primary spindle is presumed when the spindle is described without further explanation. Some equipment made for mass production in big volumes has a group of four, six, or even more primary spindles. Multispindles are the name given to these machines. For instance, gang drills and various screw machines are examples of multispindle machines. A bench lathe, despite having several spindles, only has one main spindle and is not regarded as a multispindle machine. 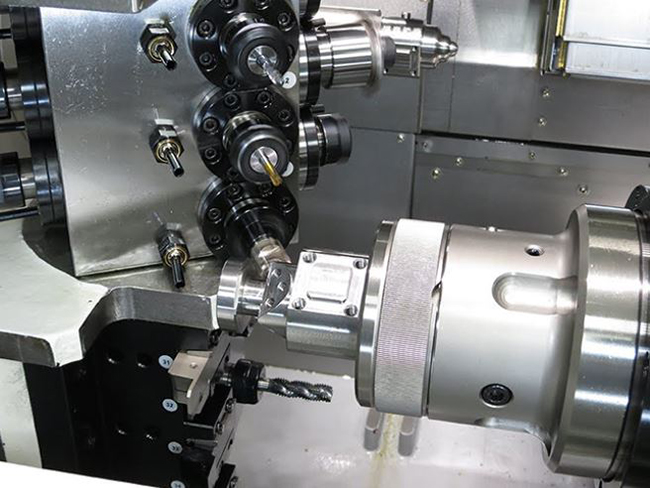 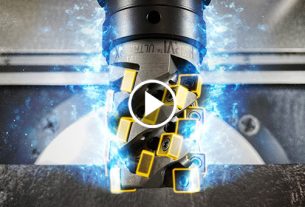 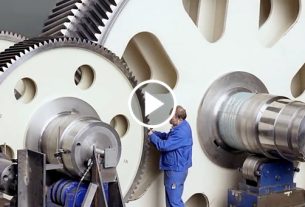 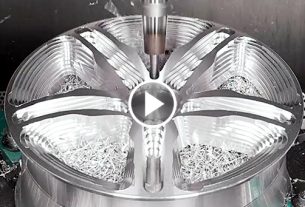