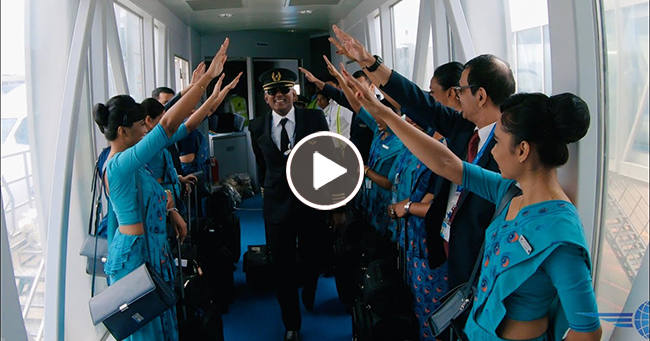 The Captain Deepal Goonatilake Retirement Flight. For the last time after 33 years of flying, I flew from Sɪɴɢᴀᴘᴏʀᴇ to Colombo, Sʀɪ Lᴀɴᴋᴀ Congratulations on your retirement, Captain. After 33 years of arduous effort and dedication, I hope you enjoy your well-earned rest and pleasure! 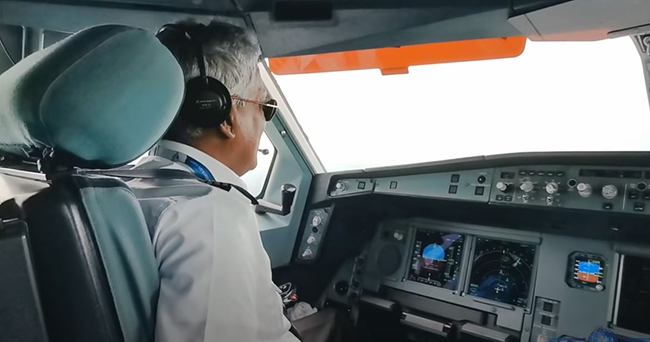 The national airline of Sʀɪ Lᴀɴᴋᴀ and a part of the Oneworld airline alliance is SriLankan Airlines. After the original Sʀɪ Lᴀɴᴋᴀn flag carrier Air Ceylon stopped operations, it was founded as Air Lanka in 1979. Currently, in terms of aircraft and destinations, it is Sʀɪ Lᴀɴᴋᴀ’s largest airline. 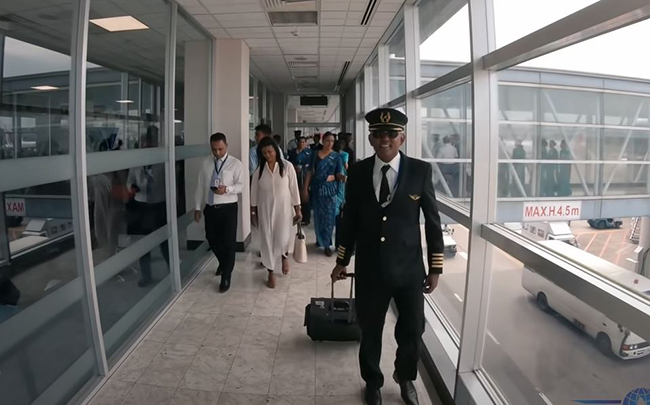 After Emirates partially acquired it in 1998, it underwent a rebranding and got its present livery. All of the airline’s shares were purchased from Emirates by the Sʀɪ Lᴀɴᴋᴀn government in 2008. It kept its newly rebranded name and logo after terminating its partnership with Emirates. Every week, Sʀɪ Lᴀɴᴋᴀn Airlines flies more than 560 routes throughout Asia.

The airline’s primary hub is at Bᴀɴdaranaike International Airport, which is ᴄʟᴏsᴇ to Colombo, and it offers service to 113 destinations in 51 countries (including codeshare operations). On May 1, 2014, Sʀɪ Lᴀɴᴋᴀn Airlines became a member of the Oneworld airline alliance. 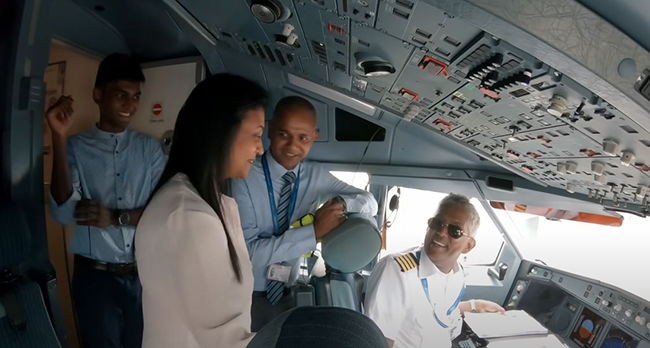 After 40 years of working for Sʀɪ Lᴀɴᴋᴀn Airlines, Capt. Deepal Goonatilake retires from the service and returns from Sɪɴɢᴀᴘᴏʀᴇ. After four decades of successfully transporting thousands of passengers under his command, Capt. Goonatilake joined AirLanka in 1979 as a Flight Steward and ended his career on a high note. We at SriLankanAirlines would like to thank Capt. Goonatilake for his outstanding service and wish him a very happy retirement. 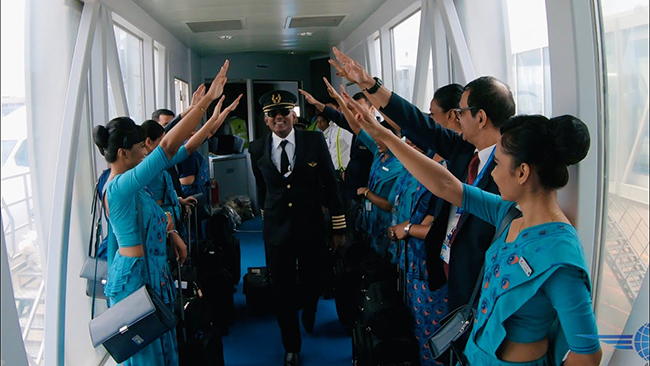 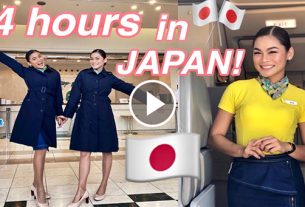 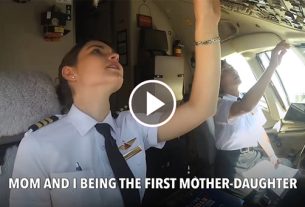 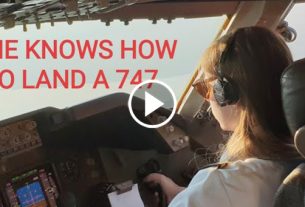 She Landed the Boeing 747 Smoothly in Atlanta Airport