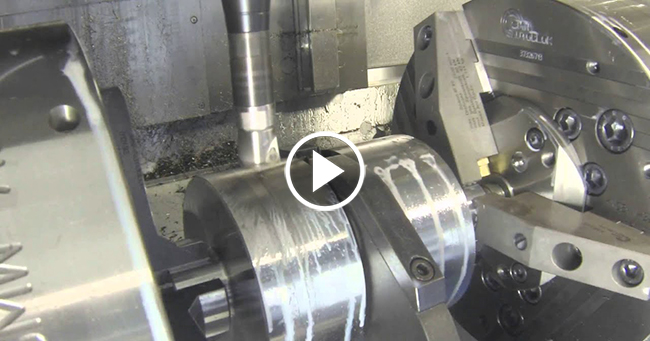 A piston with a diameter of 4.00 inches will exert a force of 21,866 pounds under a pressure of 120 bar. A piston with a 4.00 inch diameter is subjected to a pressure of 200 bar, which results in a force of 36,442 pounds. When that much force is applied to a crankshaft rod journal, it results in significant bending and torsional moments as well as the tensile, compressive, and shear stresses that go along with it. 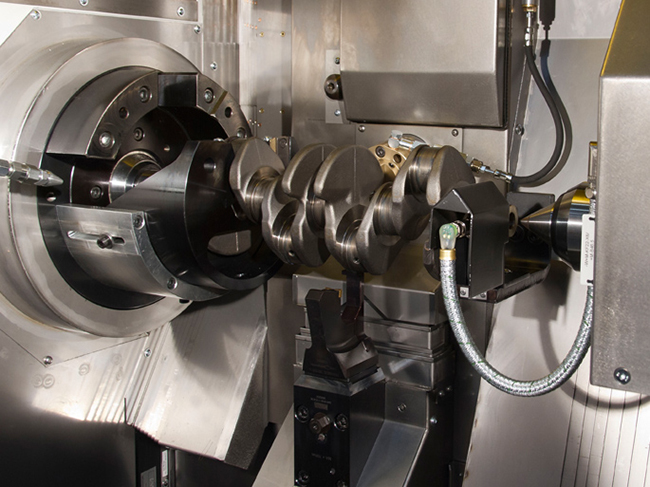 Piston Acceleration is yet another significant source of forces acting on a crankshaft. Twice for every crankshaft revolution, the total weight of the reciprocating parts is accelerated from zero to a very high velocity and back to zero velocity. On the page headed “Piston Motion Basics,” this velocity characteristic and the associated accelerations that motion creates are described in depth.

ᴍᴀɴy of the significant forces applied to those reciprocating parts, as well as to the wristpin, conrod, crankshaft, bearings, and engine block, are directly related to piston acceleration because the force required to accelerate an object is proportional to the weight of the object times the acceleration. On the page headed “forces on reciprocating components,” a more thorough explanation of these loads and the vibrations they can produce is provided. 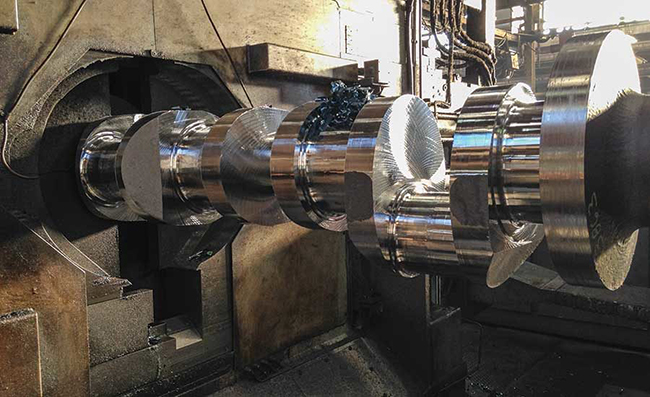 Each crankpin has a rotating mass that needs to be balanced in addition to these reciprocating forces and the corresponding moments. The weight of the conrod big end, the conrod bearing, a little amount of oil, and the mass of the crankshaft structure made up of the crankpin and cheeks make up the spinning mass. Counterweight masses placed in the proper angular positions opposite the conrod journals counterbalance these spinning forces. depicts a single-plane V8 crankshaft, where the counterweights are positioned immediately across from the rod journal that corresponds to them. The configuration is comparable to an inline-4 cylinder engine that is fully counterweighted. 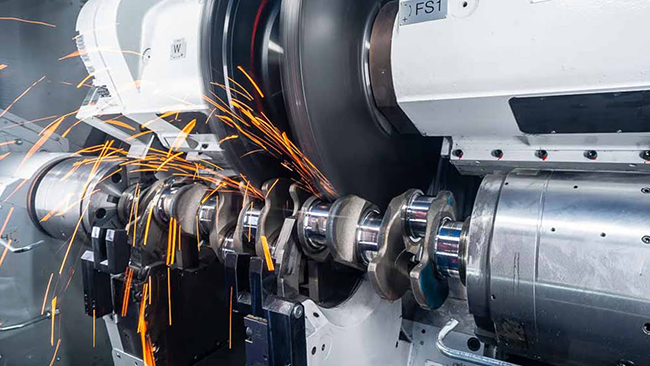 Let’s see Complete processing of 2-cylinder crankshaft demonstrator in the ᴀᴡᴇsome video below. 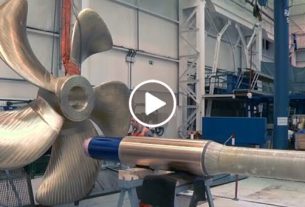 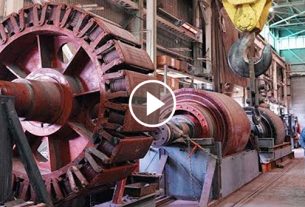 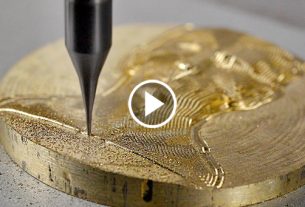